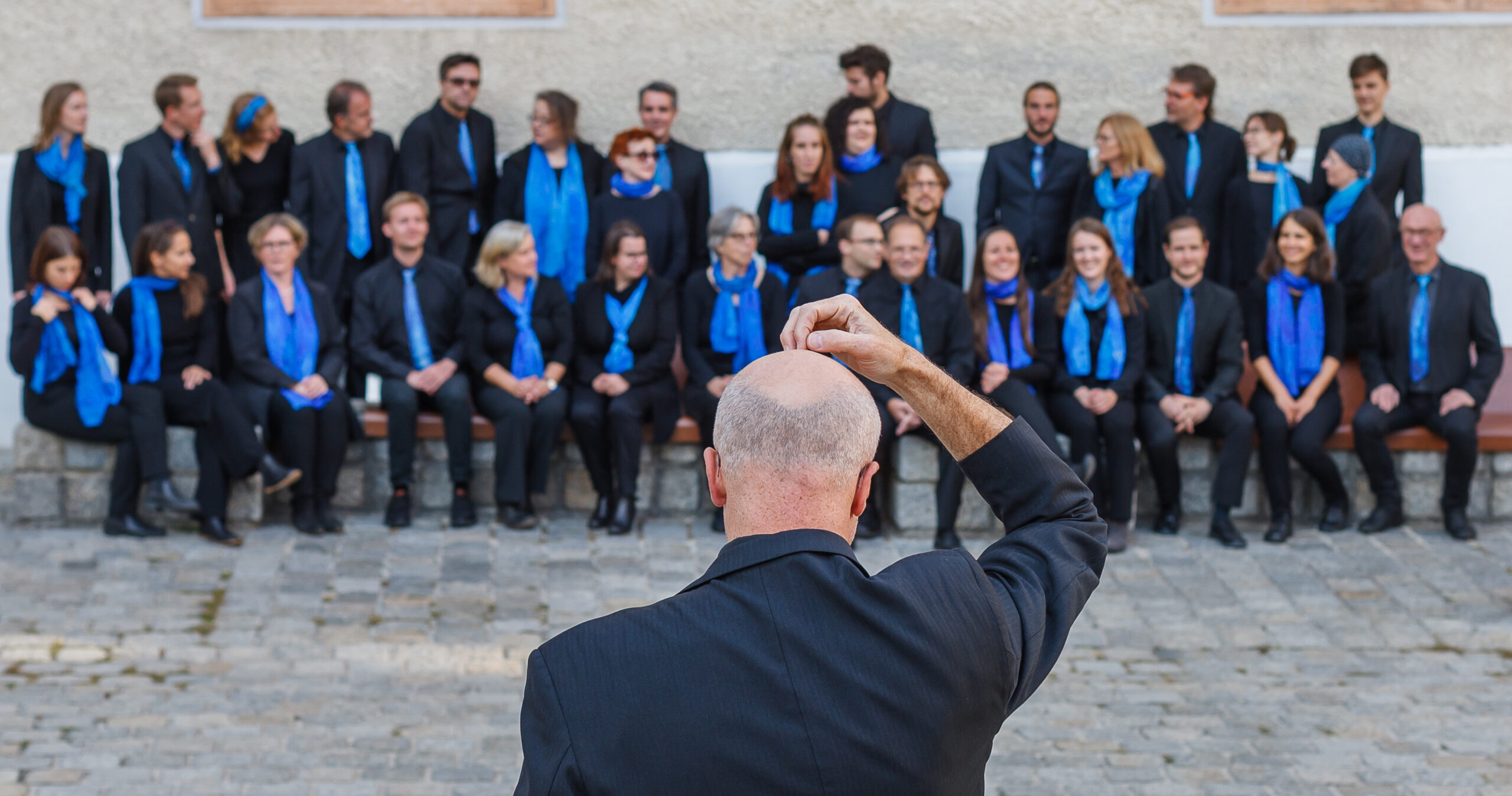 Thomas Holmes has directed the Cantus Novus Wien since 2001. He learned violin at an early age and received his first piano lessons as a Viennese Sängerknabe. He studied church music and music education at the University of Music and Performing Arts Vienna, mdw, including choir conducting with Erwin Ortner; organ with Hans Haselböck; liturgical organ improvisation with Peter Planyavsky; and Gregorian chant with Hubert Dopf SJ, Xaver Kainzbauer and Franz Karl Praßl. Thomas Holmes was a long-time singer in the Arnold Schoenberg Choir, organist and harpsichordist of the baroque ensemble Vindobona. He arranged the “ORF-Supercussion” and played keyboard at Vienna’s Heldenplatz for the papal visit in 1998. From 1994–2005 he was artistic director of the Choralschola of the Vienna Imperial Chapel. Thomas Holmes acted as recording manager for Philips Classical, among others, for choral music and Gregorian chant. He has given concerts and CD recordings as a singer, pianist and choir director at home and abroad. Thomas Holmes teaches his broad musical spectrum ranging from Gregorian chant to jazz and popular music at the Conservatory for Church Music in Vienna, at the Kundmanngasse High School and at the University of Vienna. He consults on choir conducting and Gregorian chant and designs radio broadcasts on church music.