Cantus Novus Wien, based at the Vienna Diocesan Conservatory for Church Music, has been directed by Thomas Holmes since 2001. In 2018, it was named “Choir of the Year” by the Vienna Choir Forum for its outstanding choral work. Cantus Novus Wien regularly showcases its broad stylistic range: at the international film music gala “Hollywood in Vienna” 2019, the consecration of the new organ at St. Stephen’s cathedral in Vienna in 2020 or in the ambitious video productions.

The choir’s repertoire includes oratorios, among others, by Handel (Israel in Egypt; Messiah) and Haydn (The Creation) as well as the Requiem settings by Mozart, Brahms, Verdi and Fauré. With contemporary music as one of the focal points, the choir premiered works by Wolfgang Sauseng, Ruth McGuire, Wolfgang Reisinger, Markus Pfandler, Wolfram Wagner and Annamaria Kowalsky.

In concert and audio productions, Cantus Novus Wien maintains relationships with choirs and composers from Sweden, Finland, England and Switzerland. Special mention deserves a joint concert with the Lidingö Motettkör, the original film choir from the motion picture As It Is in Heaven, in 2011 in St. Stephen’s Cathedral in Vienna, which was followed by a concert in Stockholm. In 2018 the choir gave a concert in London and sang Roxanna Panufnik’s “Westminster Mass” in the presence of the composer.

Cantus Novus Wien regularly follows the invitation to concert series such as “Vocumenta” Vienna and “Kunst in der Kartause” Aggsbach and in 2016 organized the opening of the exhibition “Hermann Nitsch – Ritual”. In 2018, at the invitation of the Gesellschaft der Musikfreunde in Wien, Cantus Novus Wien made its debut at the Wiener Musikverein with the 2nd Symphony (“Resurrection”) by Gustav Mahler. In 2020, Beethoven’s anniversary year, the choir released two CDs with choral works and musical jokes by Ludwig van Beethoven on Naxos. 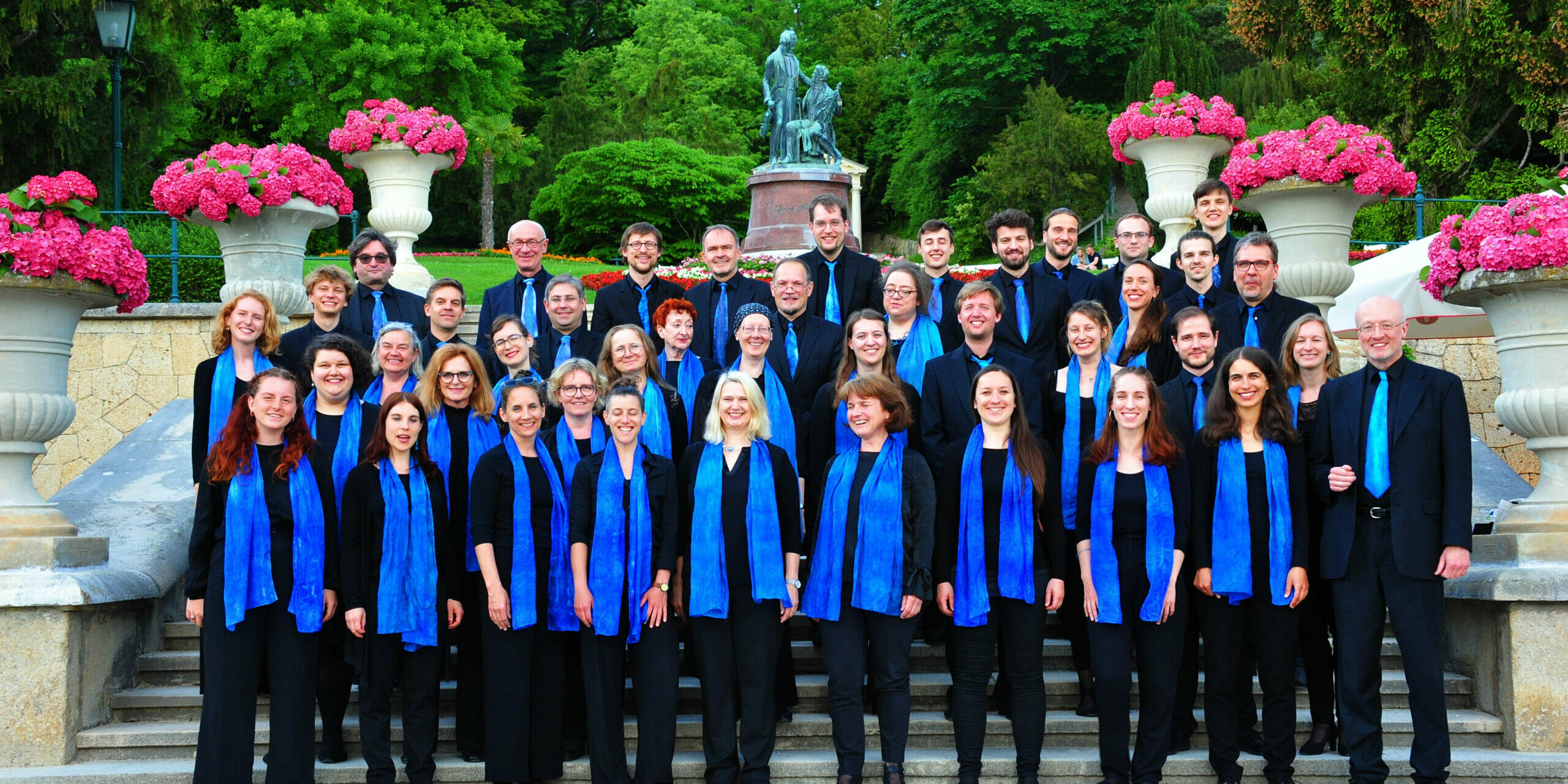 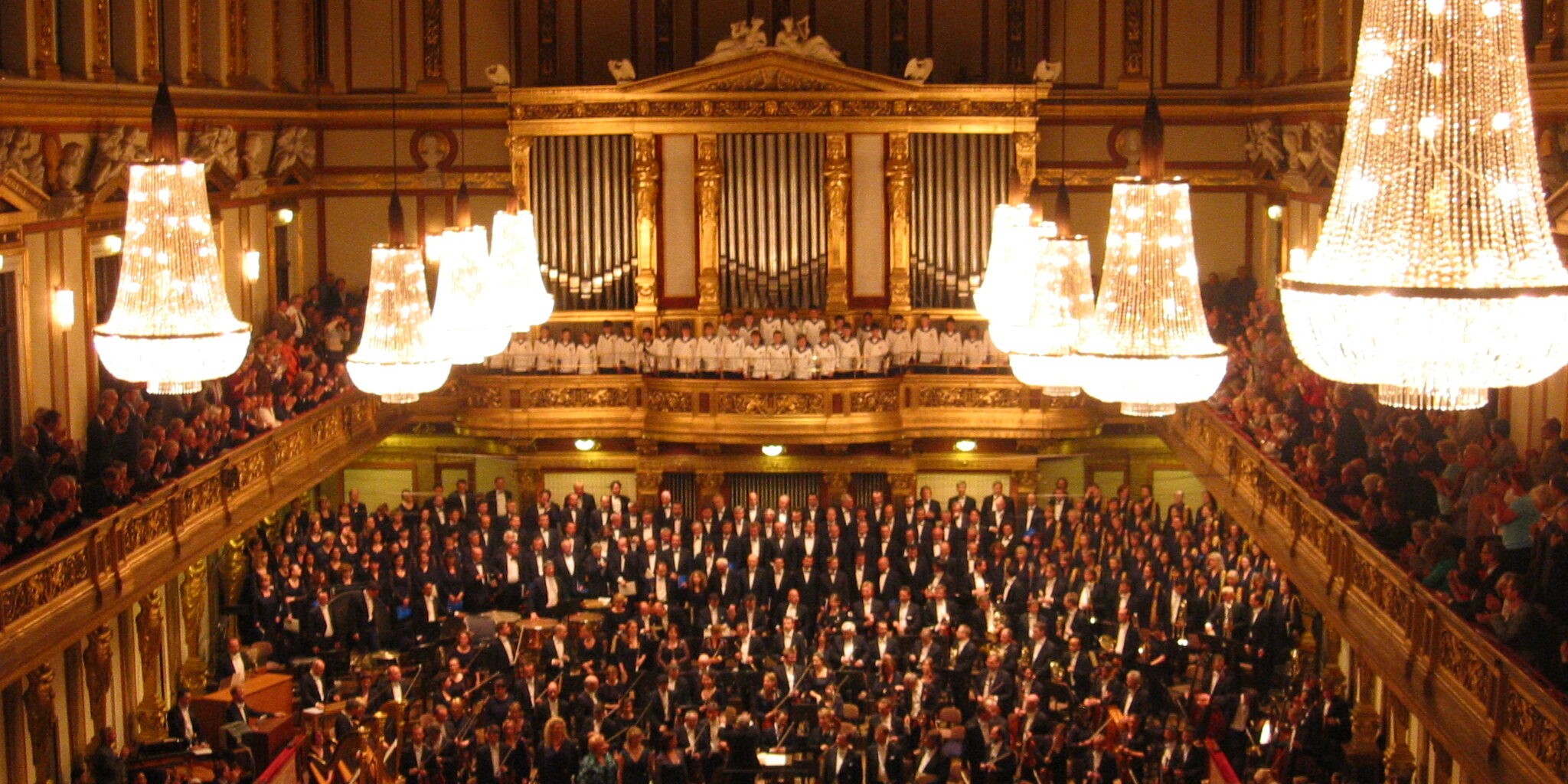 The concert with with Orchesterverein der Gesellschaft der Musikfreunde had to be moved to March 21, 2023. Our next concert will take place on May 6, Read More